‘The Trolley Dollies in The Triplets of Bellville’ 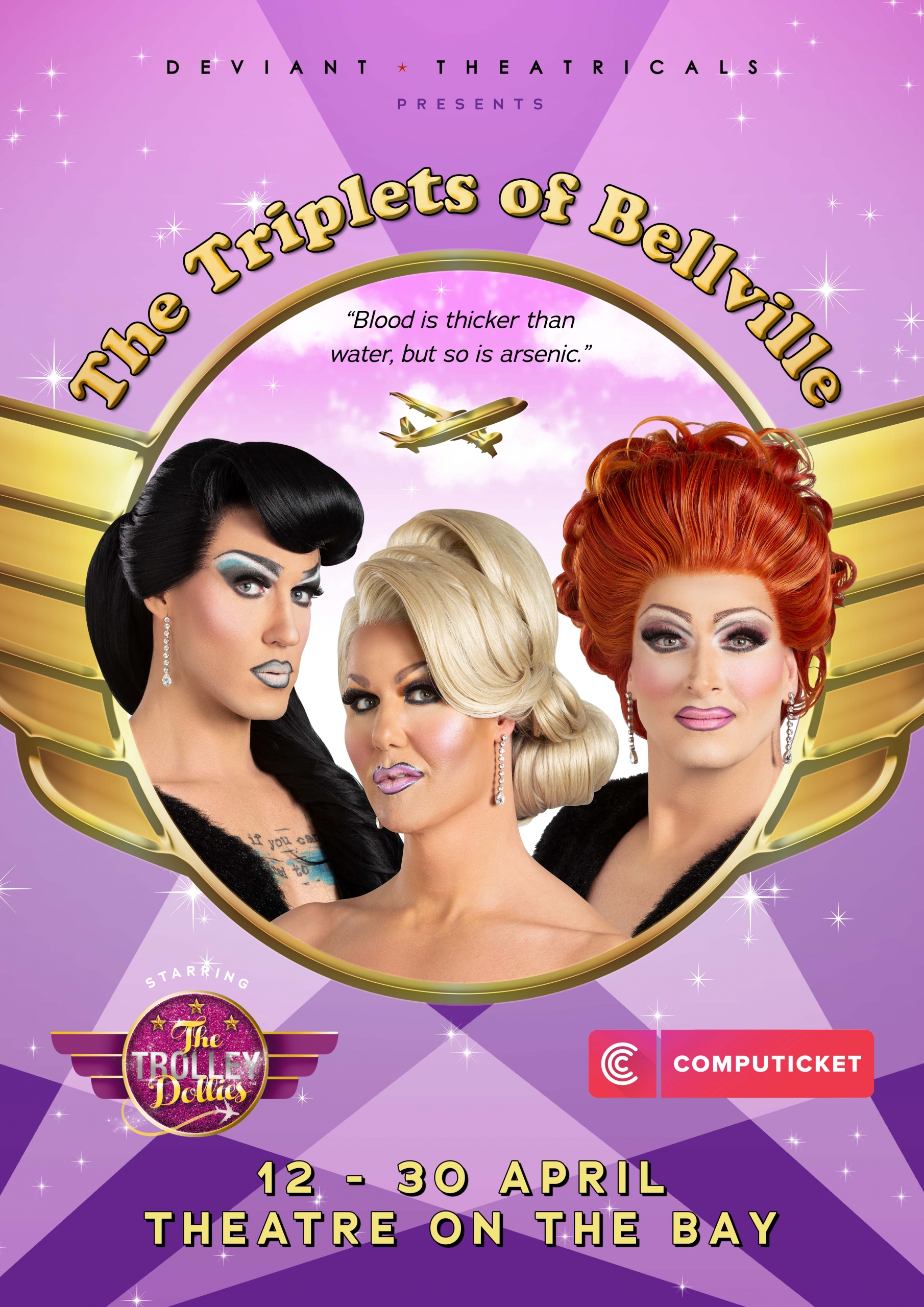 The Trolley Dollies in The Triplets Of Bellville.

Who hasn’t heard of The Trolley Dollies™? Come on! During the course of the last 5 years, they’ve opened a theatre, produced 13 original productions, appeared in every magazine and newspaper this side of Uitenhage and peered down at you from any billboard that stood still long enough to be climbed by an arthritic, middle-aged drag queen! In short, from 2016 onwards, the Mother City was bombarded, terrorized and titivated by the self-proclaimed Queens of the Sky, and there appeared to be no stopping them.

And then, at the end of 2021, they mysteriously disappeared.

What in the name of Judy Garland happened to them?

The truth is, after all those years of being cooped up in a little theatre on Bree street, Cathy, Holly and Molly can barely stand to be in the same room anymore. These three sisters from different misters, like any other siblings, have many skeletons in their collective closet, and their day of reckoning has arrived.

The claws are out, the “T” is being spilled and the dirty laundry is being given a very public airing…

Chomping at the bit to get the DL on these XL size queens? Buy a ticket!

Blood may be thicker than water, but so is arsenic! 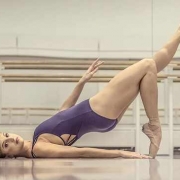 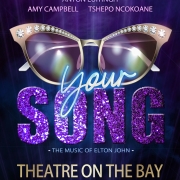 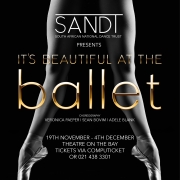 SANDT presents 'IT'S BEAUTIFUL AT THE BALLET' - This November at Theatre On The Bay.
James Grace – ROMANZA – Jo’Burg 2022 season

‘Your Song – The Music Of Elton John’ at Theatre On The Bay...
Scroll to top