Die Van Aardes van Grootoor may never have reached this significant milestone – the world premiere of the boeredrama in musical format – if it wasn’t for Dawie Malan.

In 1977 he, Chris Galloway and Bill Curry formed the nucleus of an experimental group in Cape Town called Fringe. They started with Eunesco’s ‘Exit The King’ and wanted an egte local piece for their next project. Friend and fellow thespian, Pieter-Dirk Uys pulled out the sketch that he had written for himself and Trix Pienaar in the anti-censorship review ‘Strike Up The Banned’ and fleshed it out into the now legendary Die Van Aardes van Grootoor.

Van Aardes opened at the Baxter Studio and created ‘as much interest as a falling leaf in the Tokai Forest’. Sad but not disillusioned, most of the group emigrated to the Transvaal. The Market Theatre gave them the old cafe and they built a small 60-seater venue called Die Laager. Die Van Aardes van Grootoor opened on 20 September 1978 and ran for 18 months, an unprecedented length of time! Dawie directed the production and gave it a stamp of genius that lifted the play out of the ordinary into legend.

Says Pieter-Dirk, “If Dawie were alive today he would be directing this play and would give it another breath of imagination and delight. But sadly the theatre has lost a great energy and in his absence, I dedicate this konsert to the memory of Dawie Malan. I still see him in his kitchen in Tamboerskloof, a glass of wine in hand, cigarette in mouth, glowering at the world with a twinkle in his eye and growling: 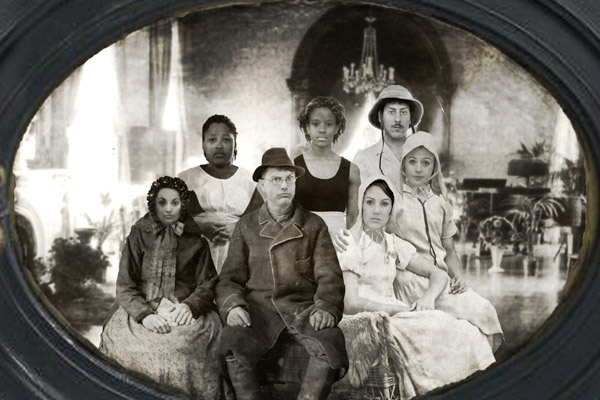 The Countdown to the Event of the Summer has Begun!