BACK BY HUGE DEMAND!

Honouring a rock band that has stood the test of time, having inspired many generations to live their highest truth, “The Queen Show” is a family-friendly production that will thrill you with a kind of magic.

Boasting a diverse cast that has performed on some of the world’s best stages – from Brazil all the way to the United Kingdom – The Queen Show is fittingly deemed a “world-class”production. After capturing the hearts of Brazilian audiences in the ballet-meets-panstula production, “Bengingazi”, choreographer Michael Revie delivers inspiring movement with his equally-accomplished wife, Angela Revie, at his right hand. Dancing in the show is the esteemed South African dance juggernaut, Craig Arnolds, who recently starred in “Chicago”. Capetonian mavens Sikhumbuzo Hlahleni, and Aviwe November further captivate Johannesburg ballet audiences along with the fiery talents of Lize Mentz, Page McElliot, Alison Sichy Smith, Nehanda Pehuillan and Tsebang Sipambo.

World-renowned fashion designer and stylist, David Hutt, is the official costume designer for “The Queen Show”. With over 20 years’ experience in the world of advertising, film, and television, Hutt has worked with an array of iconic brands – from French Vogue to Lachapelle. David Hutt’s brand has always been synonymous with style.

Fresh from a successful 2019, which saw him taking the legacy of South African ballet to all corners of the world, “The Queen Show” director and ballet advocate, Dirk Badenhorst, could not be more elated about his latest production.“We are really looking forward to entertaining South African audiences once again at the beautiful Pieter Toerien Theatre at Montecasino” says Mr. Badenhorst.

Whether you’re looking for a show to love, a rhapsody of nostalgia, or even a kind of magic – “The Queen Show” will certainly rock you. 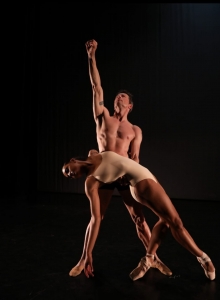 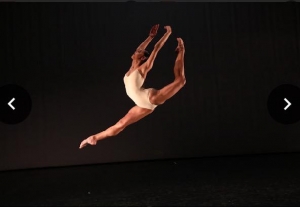 SUDDENLY THE STORM
Scroll to top