The Play That Goes Wrong

The award-winning hit comedy, The Play That Goes Wrong, continues it “sell-out” success in Cape Town at The Theatre on The Bay and announces a return season to Pieter Toerien’s Montecasino Theatre in September 2017!

In the words of Pieter Toerien – “The Play That Goes Wrong is the FUNNIEST play I have EVER seen!”

It is a celebration of the best of live theatre… and the worst. The Cornley (read North-Riding) Polytechnic Drama Society is putting on a 1920s murder mystery, but as the title suggests, everything that can go wrong… does! The accident-prone thespians battle against all odds to make it through to their final curtain call, with hilarious consequences!

Actress Joanna Lumley came out a recent London performance and said: “We laughed until the tears ran down our faces! It has to be seen!”

What’s On Stage said “It’s as though The Mousetrap has been taken over by Monty Python!”

Given 5 stars from The Daily Mail, called a ‘Gut-busting hit’ by the New York Times and with celebrity endorsements from the likes of Ant and Dec: ‘Funniest show we’ve seen! If you can get a ticket go.’ 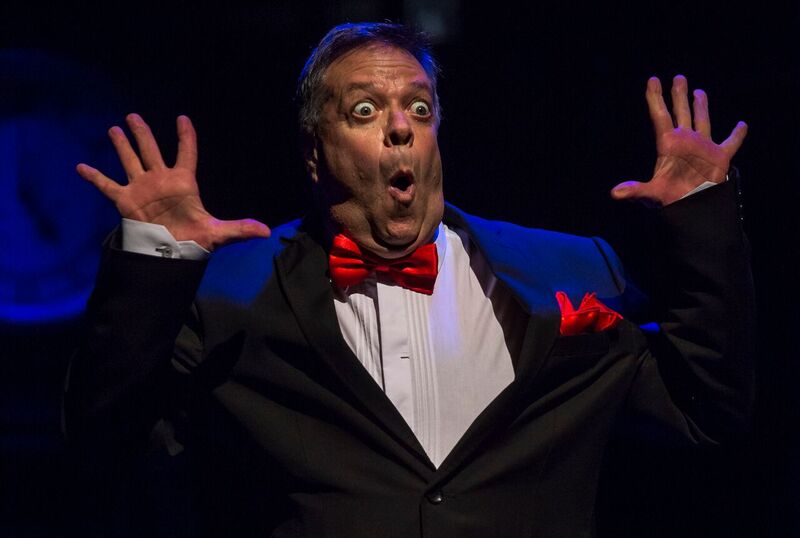 Great discounts for Seniors and Students

Great discounts for Groups and Charities/Fundraising

Prices remain the outstanding value for money prices they were for the first season:

Great discounts for Seniors and Students