It is far more than a pleasure to be presenting Stephen Sondheim’s masterpiece of musical theatre; it is a privilege. Writing of this dazzling complexity, originality and variety of tone is extremely rare in this world where the anodyne and the self-consciously popular often reigns supreme.

SWEENEY TODD is a glorious pastiche full of contradictions: it is a penny-dreadful melodrama that is both camp and full of Grand Guignol, but it is also a social comment full of vehement feeling and coruscating insight. It is a popular entertainment, birthed in Vaudeville, full of sly humour and cheap shocks, with some of the most sophisticated music ever composed for the musical theatre stage. It is operatic in it’s scope, but intimate in it’s characterisation.

Just what is this delicious monster of a musical?

Sondheim himself believes that SWEENEY TODD is essentially a story about obsession. Hal Prince, the original Broadway director believed it to be an allegory of capitalism and it’s inherent selfishness. “It was only when I realised that the show was about revenge…that I understood, and then came the factory, and the class struggle, the terrible struggle to move out of the class in which you’re born..”

It certainly is about both these things. But more than anything, to me, as a theatre maker, it is about the power of storytelling. The force that is SWEENEY TODD, born as an urban legend on the filthy streets of Victorian London, transformed into a 1936 thriller film, reformed again into a working-class antihero by Christopher Bond in his 1973 play, is summoned once more across time by this meeting between audience and actors and writer, all joined by the same desire: to tell (or hear) his story.

“Attend the tale of Sweeney Todd. He served a dark and a vengeful God. To seek revenge may lead to hell, but everyone does it, and seldom as well, as Sweeney..”

We could work on SWEENEY TODD for years and still not uncover all its mysteries and marvels. I hope that the enthusiasm, care, respect and love that we all have for Sondheim’s vision communicates itself in this production.

SWEENEY TODD opens at Pieter Toerien’s Montecasino Theatre on Saturday and the season runs until 29 November before moving on to Cape Town in February. 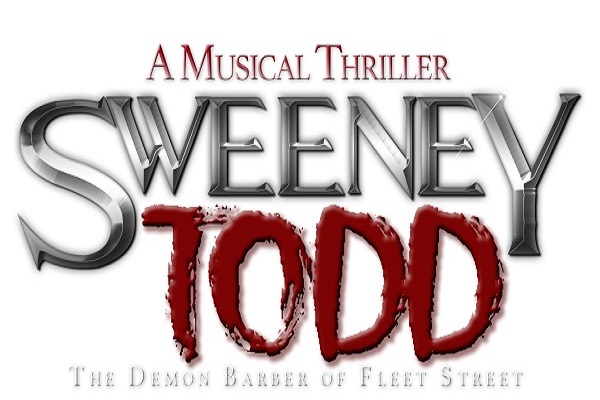