Incidentally, a ticket to see Matilda The Musical is the ideal way to make someone’s Christmas perfect, just saying…

Take a moment to meet our three young actresses who get to play the converted role of Matilda.

Kitty, Lilla and Morgan spent some time with Bethany Dickson who plays Miss Honey and Mpume Mayiyane who plays Mrs Phelps at the Montecasino Bird Park in Johannesburg.

Matilda – The Musical is now playing at the Teatro at Montecasino, in Johannesburg until 2 December and then the Artscape Theatre in Cape Town from 11 December until 13 January. 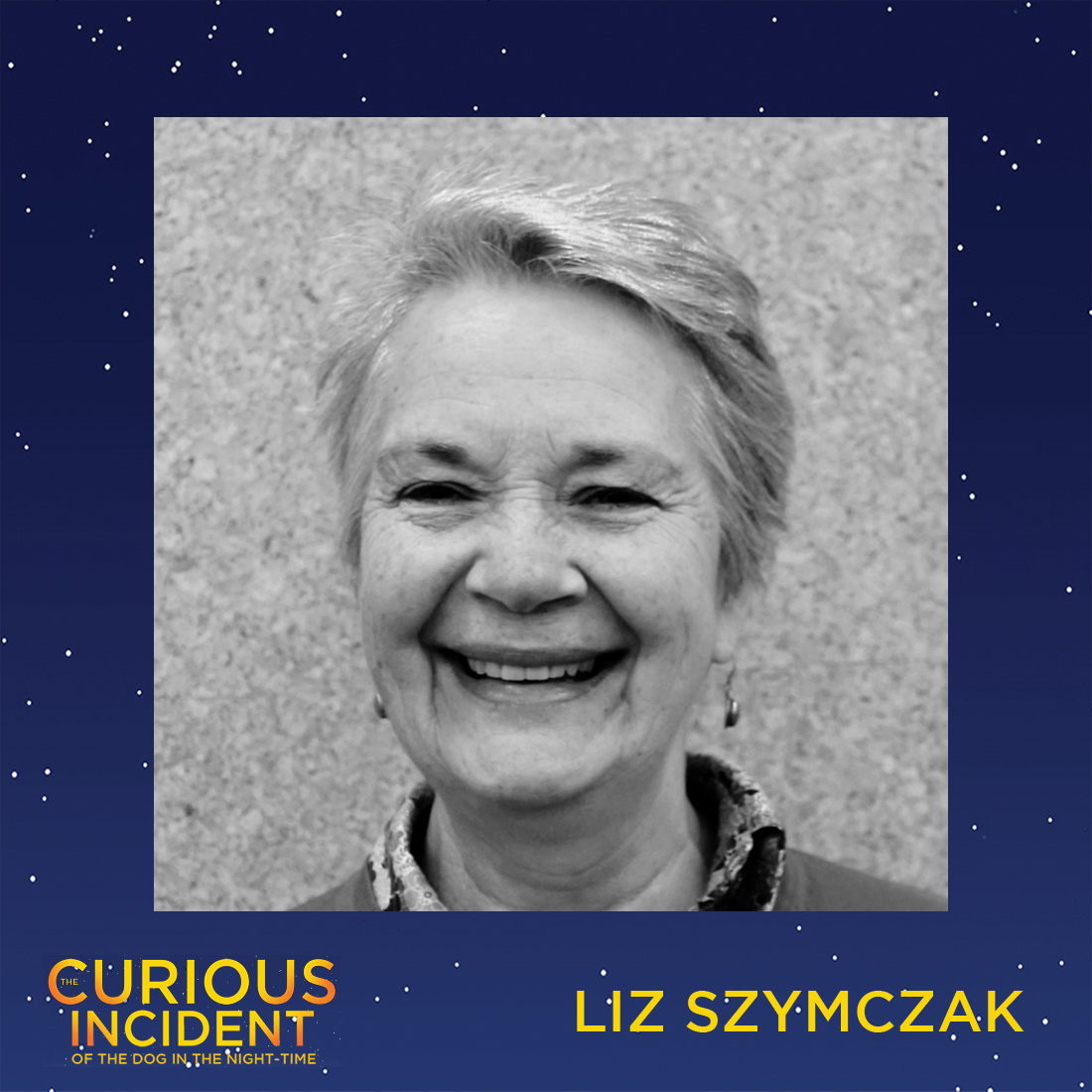 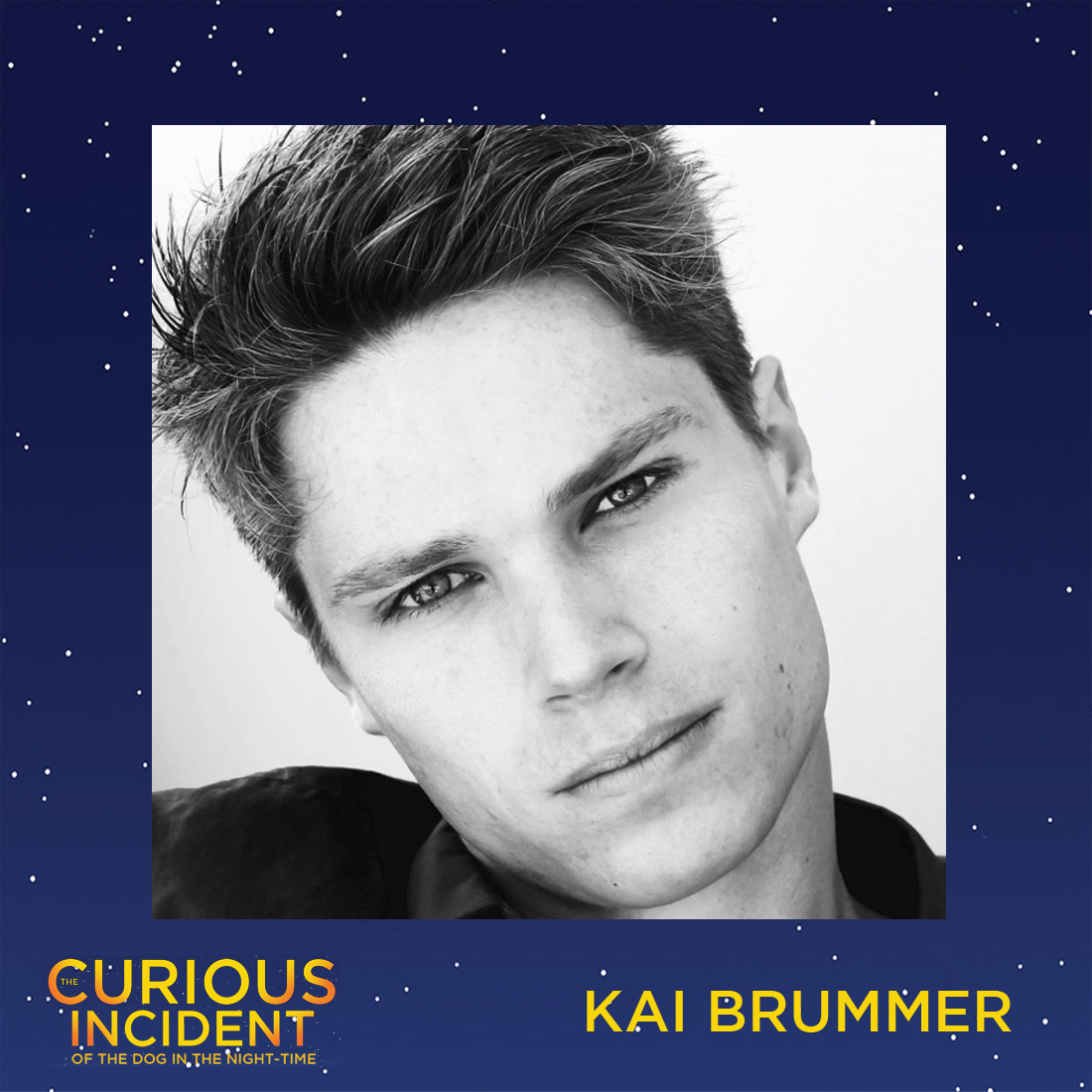 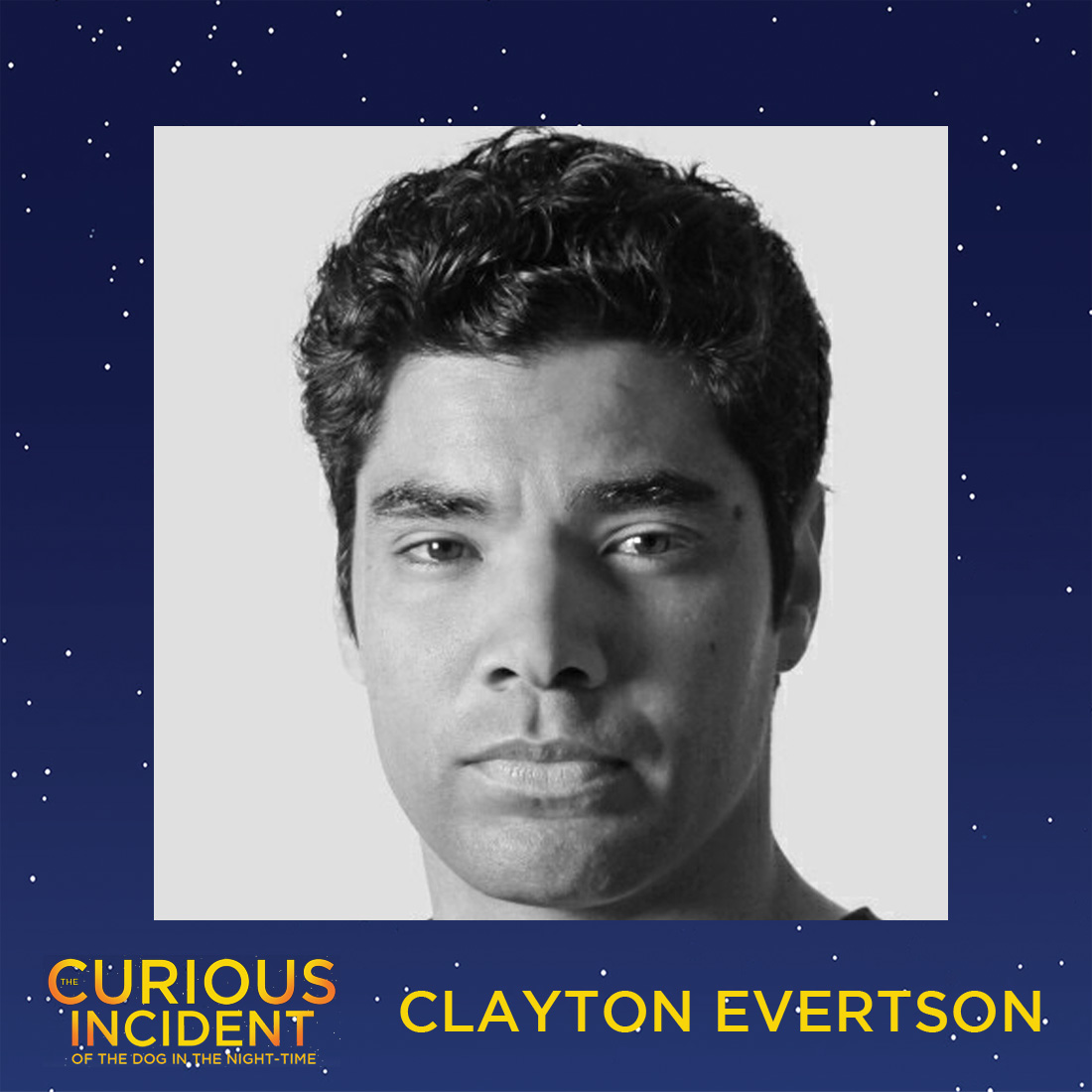 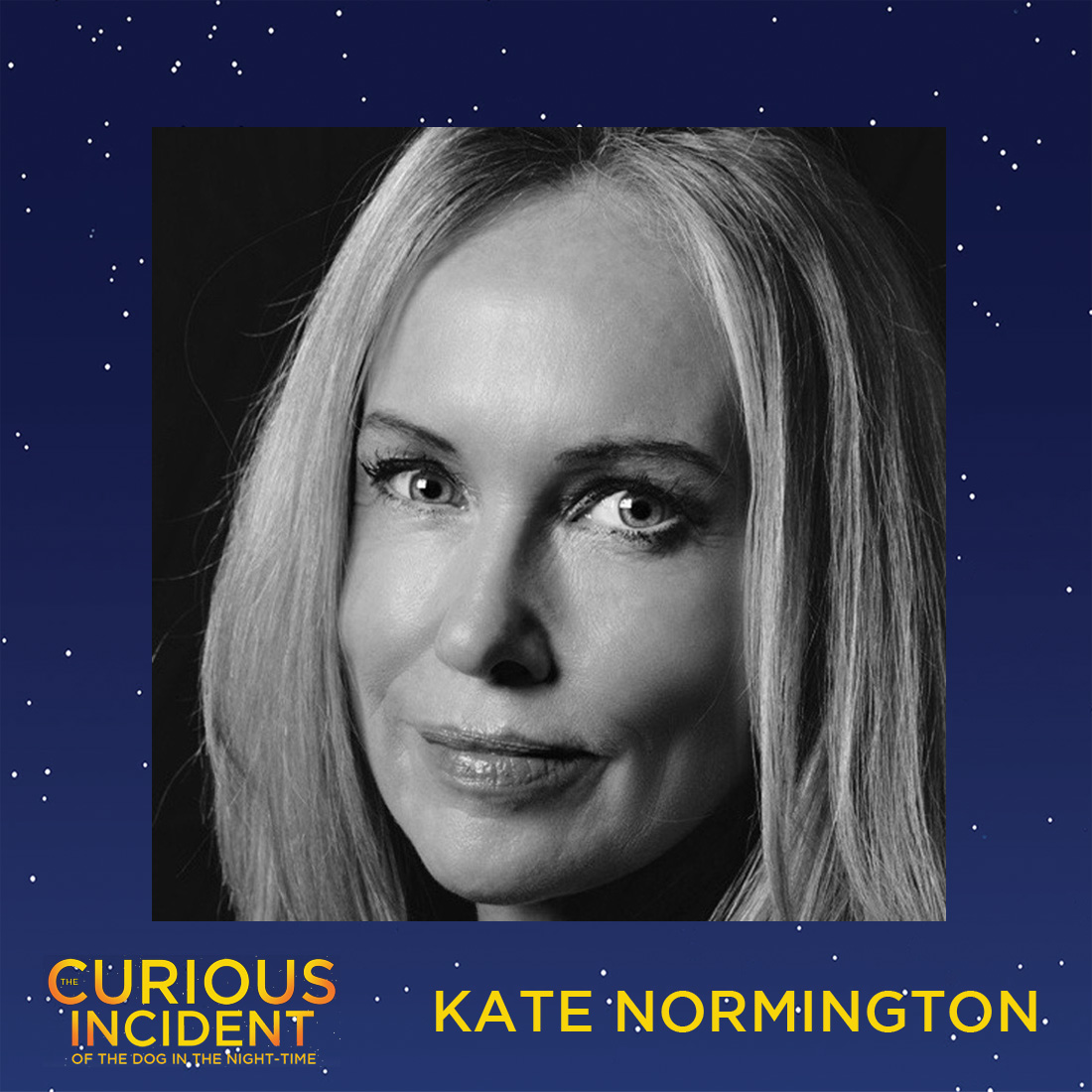 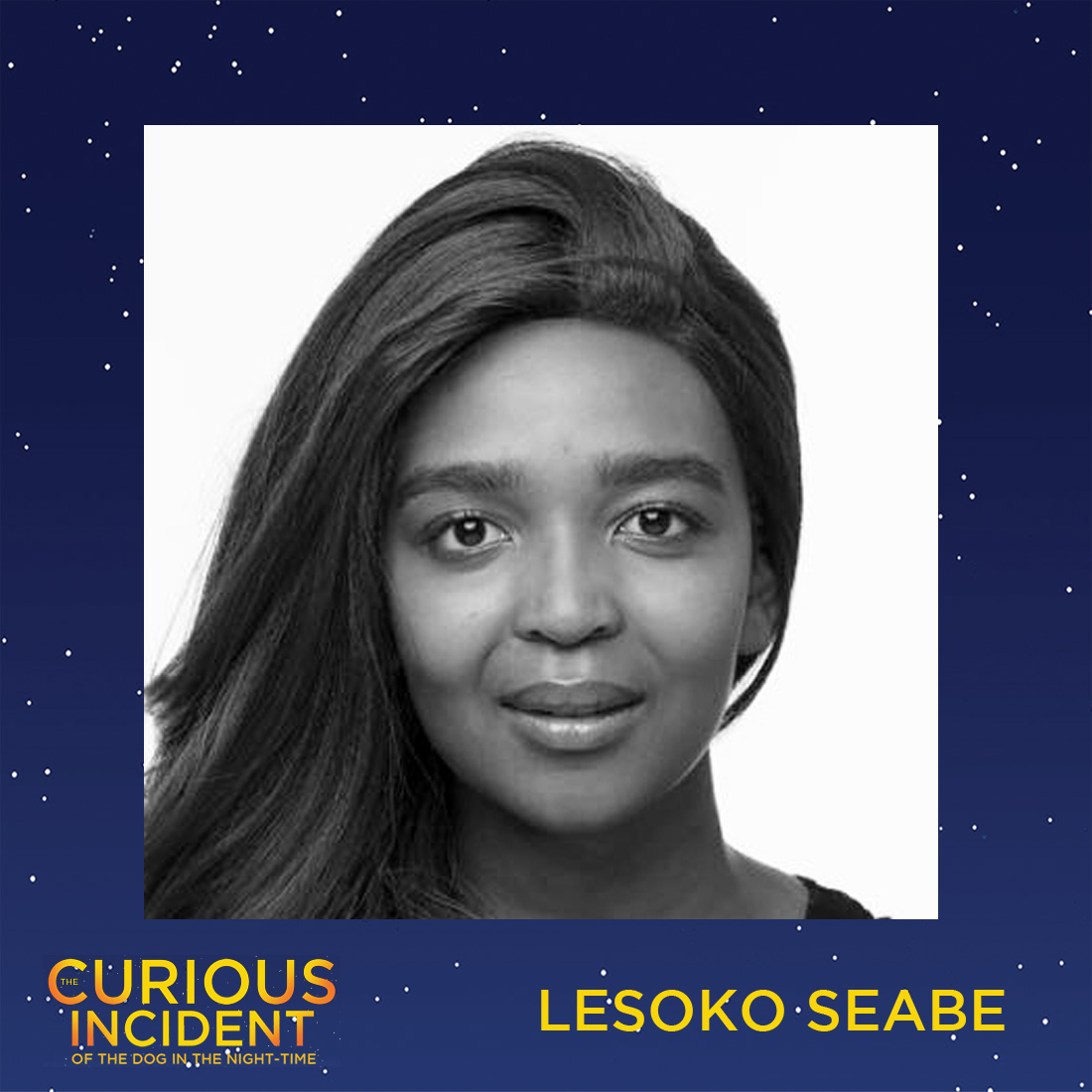 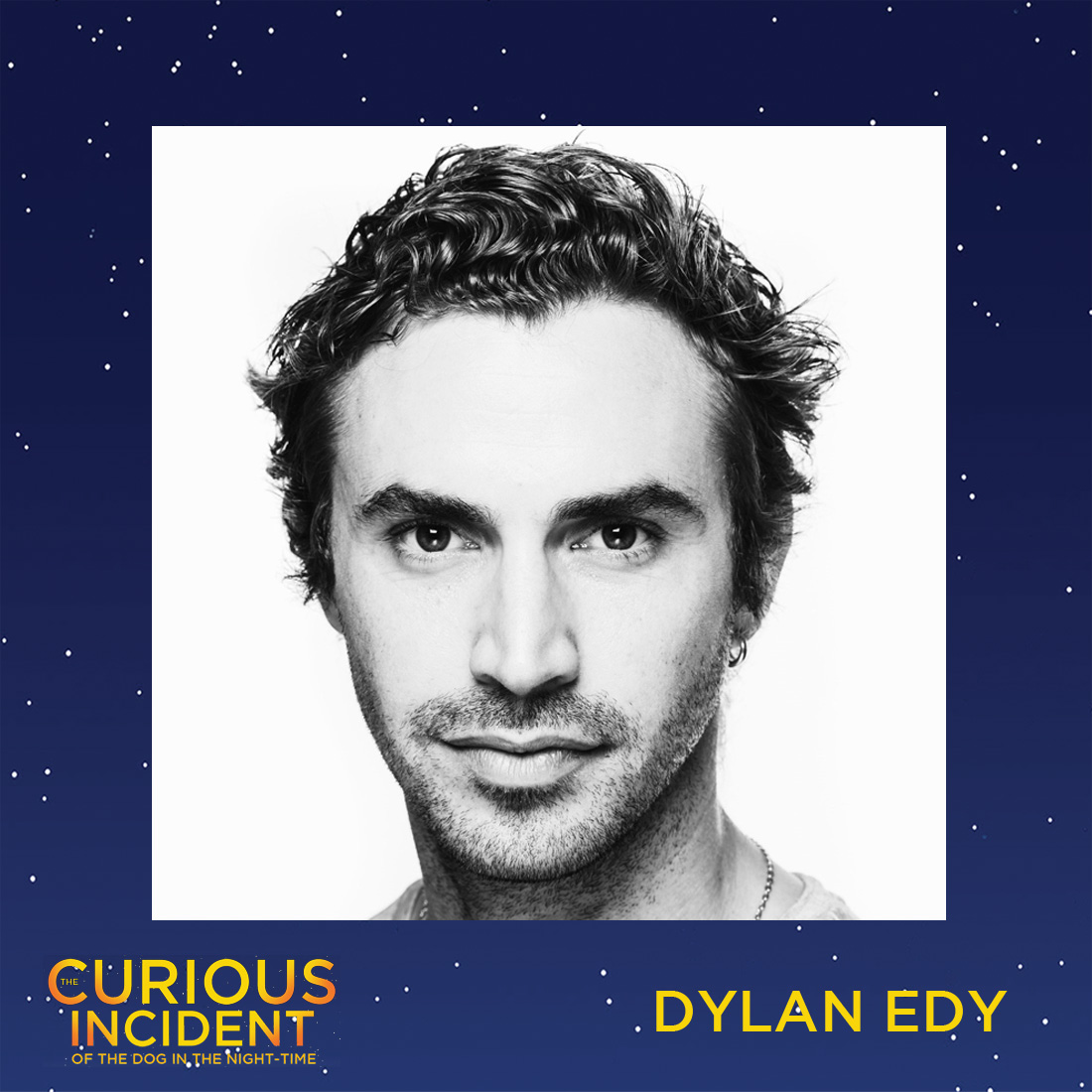 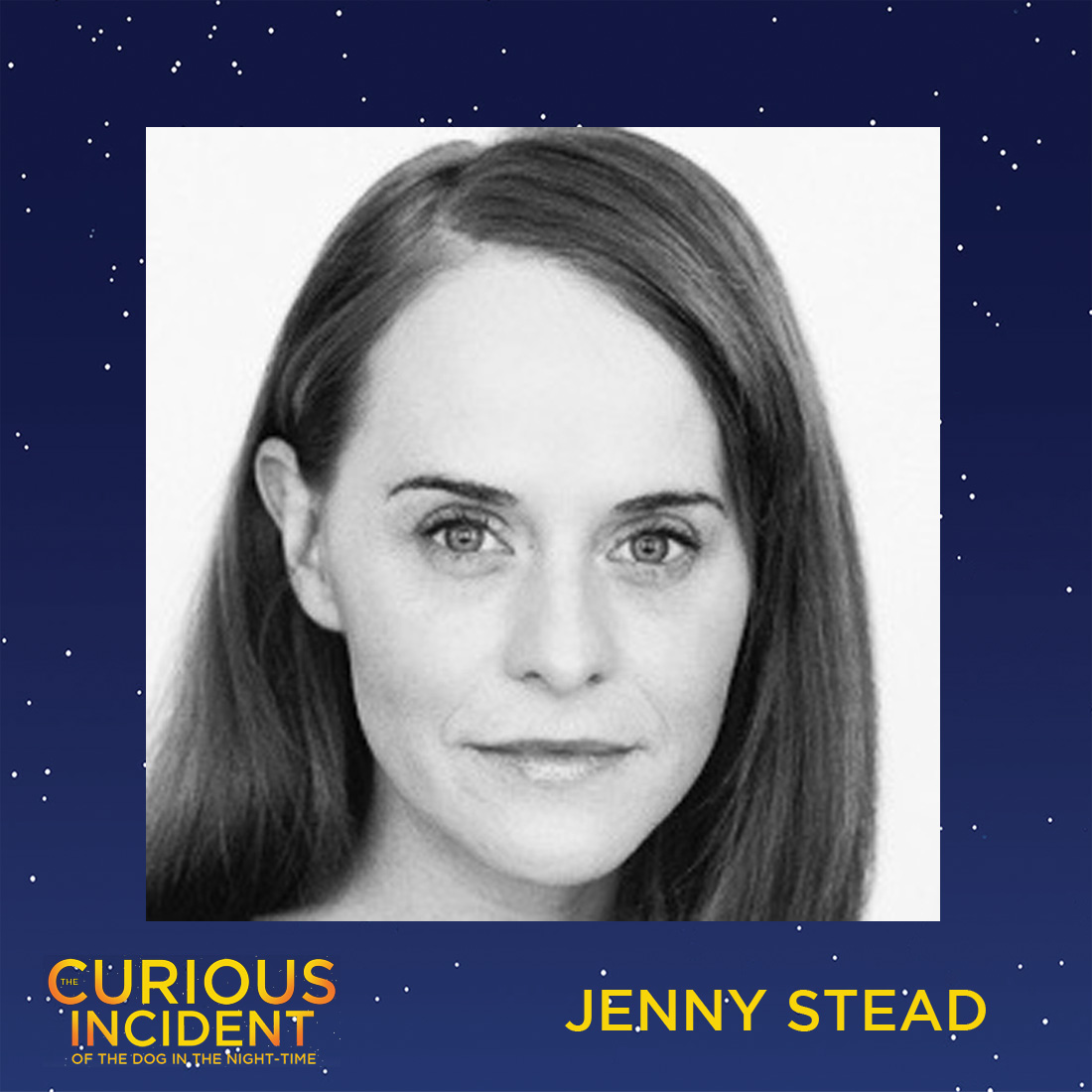 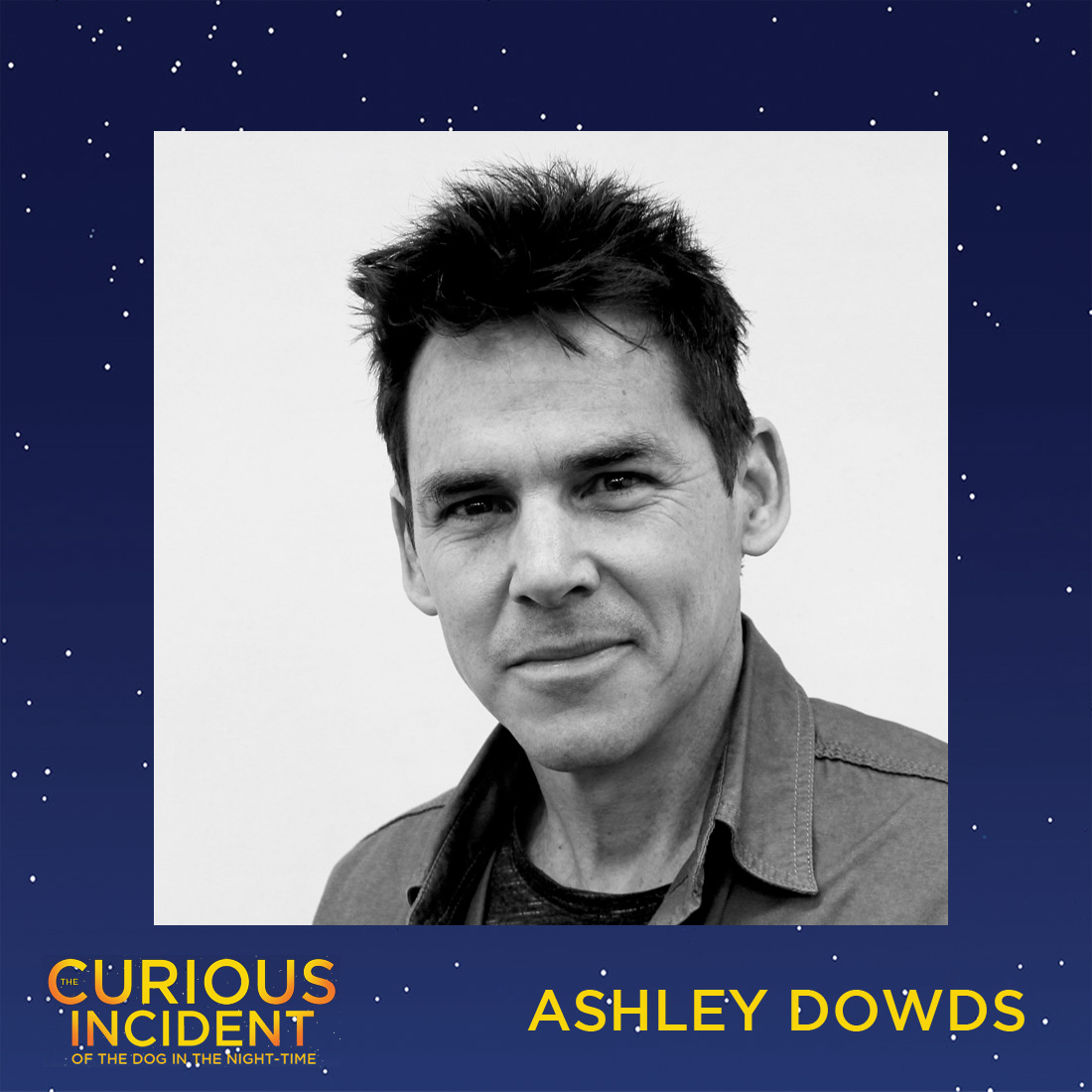