This musical thriller based on the 1973 play by Christopher Bond. Set in 19th century England, the musical tells the story of Benjamin Barker, alias Sweeney Todd, who returns to London after 15 years’ transportation on trumped-up charges, to take revenge on the judge who banished him.

SWEENEY TODD opened on Broadway in 1979 and in the West End in 1980. It won the Tony Award for Best Musical and Olivier Award for Best New Musical.  A major motion picture by Tim Burton, starring Johnny Depp, Helena Bonham-Carter, Alan Rickman and Sacha Baron Cohen was released in 200 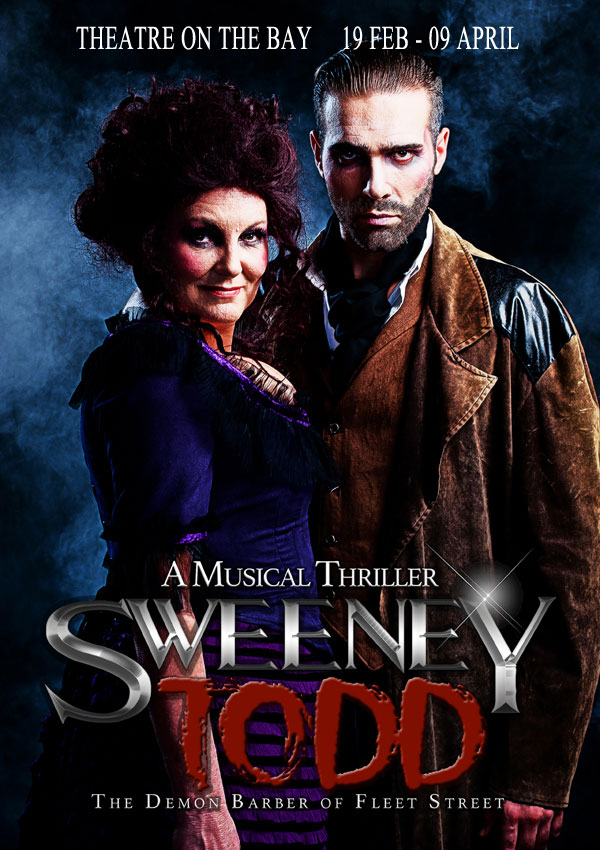