The sun will come out … in October
TONIGHT / 12 Apr ’16, 5:00pm
Diane De Beer
There’s something for all children at heart at the end of the year when Pieter Toerien stages the latest production of Annie with a bonus for adults with the extraordinary Charon Williams-Ros (Mrs Lovett in Sweeney Todd) as the tyrannical Miss Hannigan and Neels Claasen (Mamma Mia!, We Will Rock You) as Daddy Warbucks.

It’s been all systems go with an extensive six-month nationwide search producing three winning Annies who will hopefully be stealing hearts. Emma-Rose Blacher, Lilla Fleischmann and Caitlin Dicker are the stars in the making.

Set in 1930s New York during the Great Depression, brave young Annie lives a life of misery and torment at Miss Hannigan’s orphanage. Determined to find her real parents, her luck changes when she is chosen to spend Christmas at the residence of the famous billionaire, Oliver Warbucks. Spiteful Miss Hannigan has other ideas and hatches a plan to spoil Annie’s search.

Familiar tunes from this classic include Hard Knock Life, Easy Street, I Don’t Need Anything But You and, the eternal anthem of optimism, Tomorrow, a song one never seemingly tires of hearing.

The show opens in Joburg’s Teatro at Montecasino on October 12 running until November 27 with performances Tuesdays to Fridays at 8 pm, Saturdays at 3 pm and 8 pm, and Sundays at 2 pm and 5.30pm. or group bookings and charities, contact Geraldine 011 511 1988.

Annie moves to Cape Town on December 2 running through the holiday season until January 8 with shows starting 30 minutes earlier in the evenings at 7.30pm. All other shows are at the same time. For group bookings and charities contact Mike on 021 438 3301

In case you’re still not convinced, the original 1977 production ran at the Alvin Theatre (now renamed the Neil Simon Theatre) for 2 377 performances and won 7 Tony Awards, including Best Musical; Best Book of a Musical; and Best Original Score and Choreography.

Annie has been revived twice on Broadway, most recently in 2012. And for the record books, Tomorrow has been recorded by Barbra Streisand, Johnny Mathis, Cissy Houston, Grace Jones, Idina Menzel, Jack Topping, as well as other artists, becoming one of the most performed Broadway songs.

Get yourself and the family an early Christmas gift!

Bookings are open at Computicket. 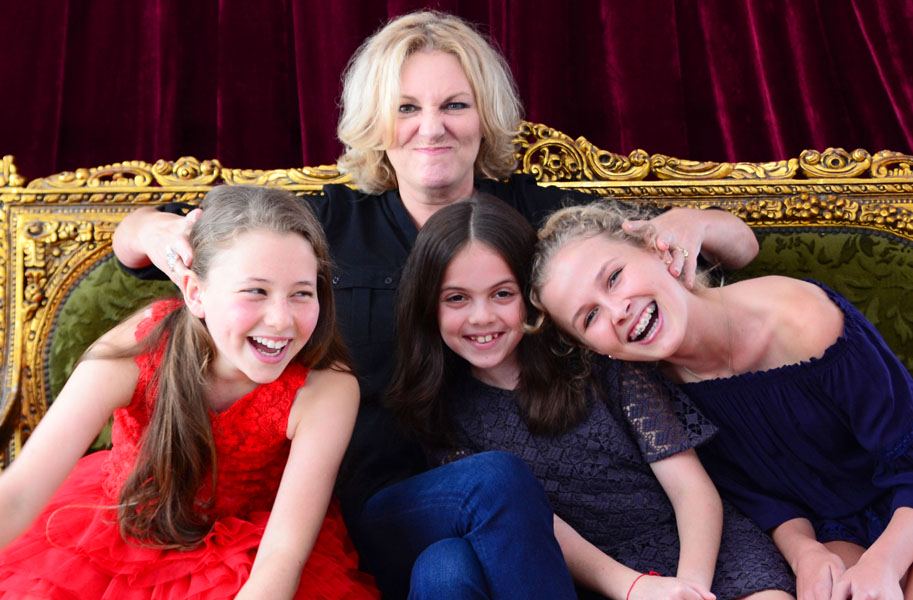