SOMETHING BEAUTIFUL FROM THE ECHO OF A NOISE

As with so many other things in South Africa, it also started with Prime Minister Hendrik Verwoerd. At school and even in the Kerk it was made obvious that this great man was not just our leader, but also a gift from God. So I put up a picture of him on the wall of my room like most of my friends did too. Unlike me, they added pictures of rugby players. Then I found this beautiful face in the weekly Stage and Cinema magazine. I cut the picture out and stuck it carefully on the wall next to the stern unsmiling architect of apartheid. The next day Dr Hendrik Verwoerd fell off my wall. I think he realised that her legs were better than his. Sophia Loren saved my life. 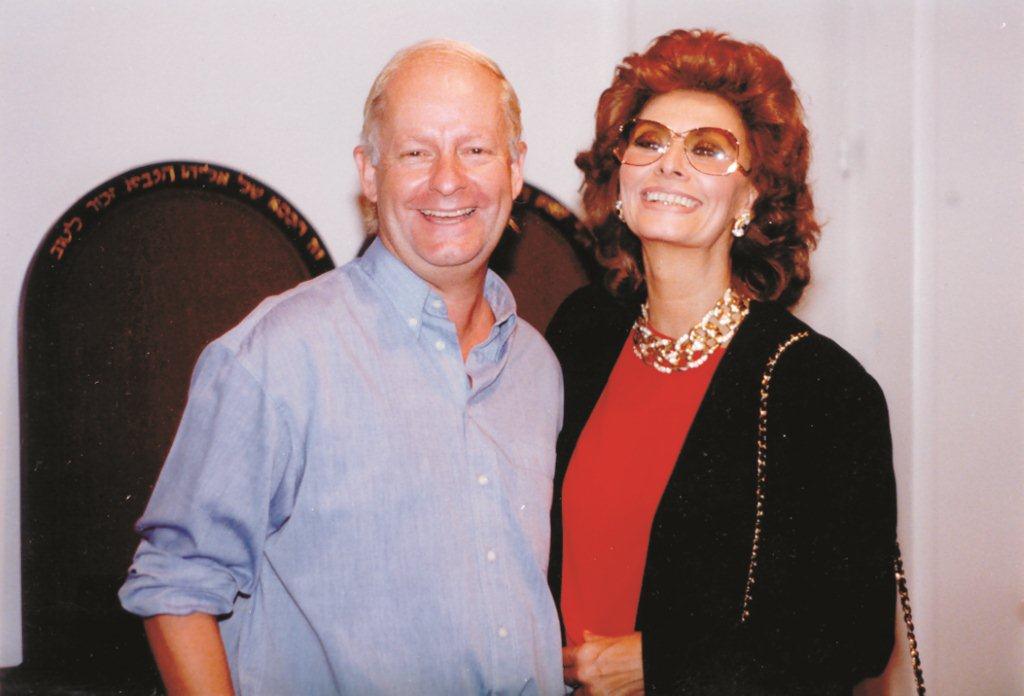 A SIGH FROM THE ECHO OF A NOISE

A PORTRAIT FROM THE ECHO OF A NOISE
Scroll to top