To celebrate 30 years of world-class entertainment at Theatre on the Bay Pieter Toerien has assembled a star-studded cast to bring Noël Coward’s timeless comedy, Present Laughter to sparkling life in a vibrant new production that promises to be the must-see theatre event this summer.

Coward created the role as a tour-de-force star vehicle for himself and Gary Essendine remains one of Coward’s most unforgettable characters.

Apart from Coward’s memorable turn in the part in 1942 and 1947, several of the world’s greatest actors have been drawn to Essendine’ s protean charms. Most recently Kevin Klein won the 2017 Tony Award for Best Actor for his performance in the latest Broadway revival of the play.

Supporting Mr. Ryecart is a veritable who’s who of South African theatre stars.

Newcomers, Matthew Baldwin and Skye Russell star as Roland Maule, an eccentric aspiring playwright and Daphne Stillington, a star-struck ingenue, both obsessed with Gary while Nicole Franco brings her elegant allure to the glamorous role of Joanna, the stylish seductress with her own sights set on Gary.

Award-winning director, Fred Abrahamse will be at the helm of this unforgettable production while Marcel Meyer will be responsible for the sumptuous designs conjuring up the elegant world of London Theatre in the late 1930s.

For three decades Theatre on the Bay has been the Mother City’s premiere home for live entertainment and world-class theatre and Pieter Toerien has spared no expense in bringing Cape Town Theatre lovers one of the greatest comedies of all time in an incandescent new production marking this memorable mile-stone. 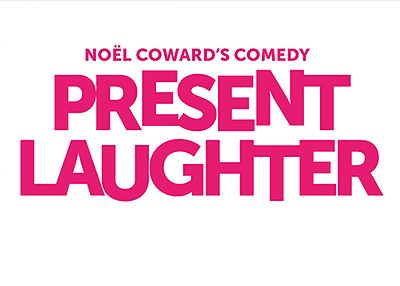