Not just another production!!

The Tony-winning director is reuniting with members of the original 1978 creative team to bring Andrew Lloyd Webber and Tim Rice’s rock opera back to the stage.

Prince is reuniting with Evita’s original Tony-nominated choreographer Larry Fuller on the production, which will also replicate the Tony-nominated scenic and costume designs by Timothy O’Brien and Tazeena Firth.

There’s a strong possibility that Evita could find its way back to New York following its international tour; Prince told Playbill he is determined to bring the production to Broadway.

Prince and his team will remount Evita in Johannesburg first, where performances are scheduled to begin October 14 for a run through November 26. The production will then play a December 1–January 7, 2018, season in Capetown.

The itinerary also includes a July 2–8 stop at Tokyo’s Theatre Orb—where Prince of Broadway, the musical revue of Prince’s landmark Broadway musicals, had it’s 2015 world premiere prior to its current Broadway run.

Evita will then play an extended run at the Sydney Opera House starting in September 2018. Opera Australia, John Frost, and David Ian will present the Sydney run. 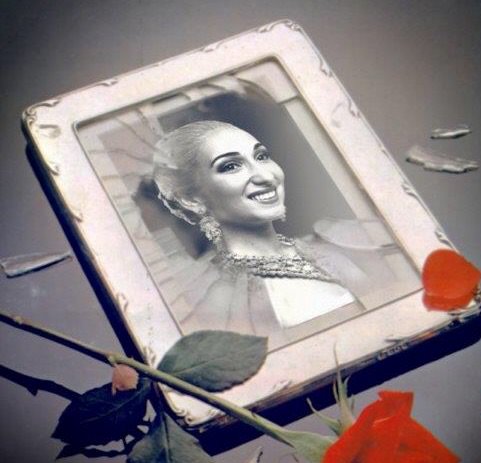 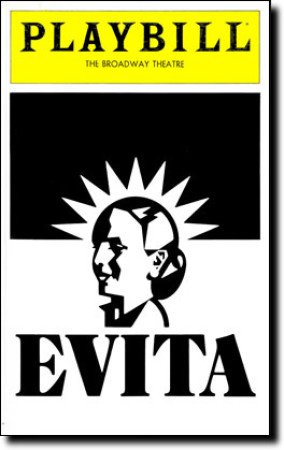 Leading Man of ‘My name is Asher Lev’ suffers stroke.

A sneak peek at the first images of our fabulous new EVITA!
Scroll to top