Tannie Evita has to blow out 80 candles on her koeksister-koek!

Also get the YOU or HUISGENOOT magazine coming out on 24th September for a profile on Pieter-Dirk Uys, who also celebrates a birthday with Tannie Evita on 28th September. He will always be ten years younger than her!

Happy Birthday From Us All Tannie 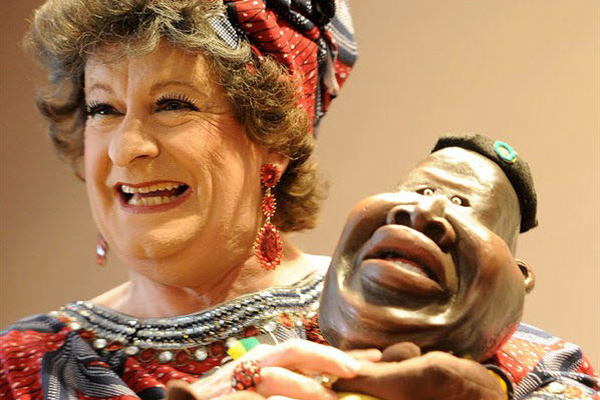 10 reasons to hear the sound of YOUR laughter!

Attend the tale
Scroll to top