It garnered, like the piece has all over the world, high praise from critics and audiences alike. A gripping, dark tale that delves into the darkest recesses of human existence. EQUUS is a timeless classic and has become a cornerstone of contemporary drama.

The new production of Equus, directed by Fred Abrahamse and starring Graham Hopkins and Sven Ruygrok runs at Pieter Toerien’s Montecasino Theater in Johannesburg from 26 April – 26 May

EQUUS contains nudity and other mature content and is therefore not suitable for children.

Bookings are with COMPUTICKET or the BOOK NOW button at the top right of this page. 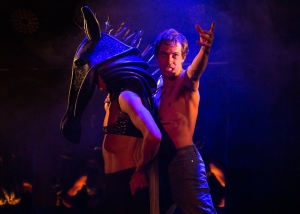 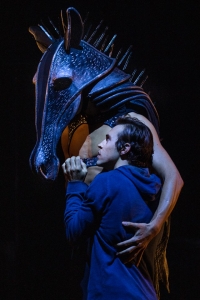 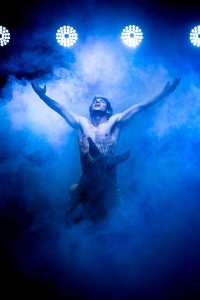 EQUUS-The Crits are out!
Scroll to top