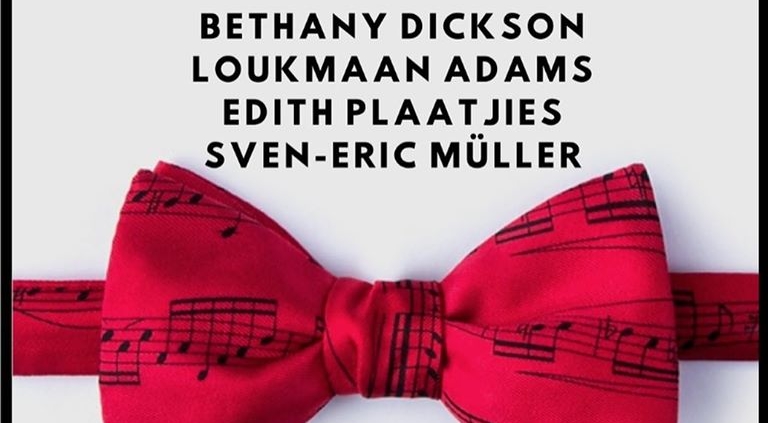 In 2001, Producer Pieter Toerien brought the internationally acclaimed production of CATS to South Africa featuring a first ever “all South African cast”. Since then, the South African musical theatre industry has exploded with massive hit shows like The Lion King, Phantom of the Opera and The Sound Of Music gracing our stages – all showcasing the phenomenal talents of South African performers. “Encore!” takes a trip down memory lane and revisits some of the hit songs from these blockbuster musicals that have enthralled South African audiences since 2001.

LAMTA directors Anton Luitingh and Duane Alexander have had the privilege of either performing in or being a part of the directing and choreography teams on these hit shows and are now sharing their experiences with their students.

Joined by musical theatre royalty Bethany Dickson, Loukmaan Adams, Edith Plaatjies and Sven-Eric Muller the Luitingh Alexander Musical Theatre Academy is proud to present their first Musical Theatre production since LAMTA`s inception, showcasing the talents of their students who in time to come will be the faces of a new generation of musical theatre performers.

THE PRODUCERS
Scroll to top