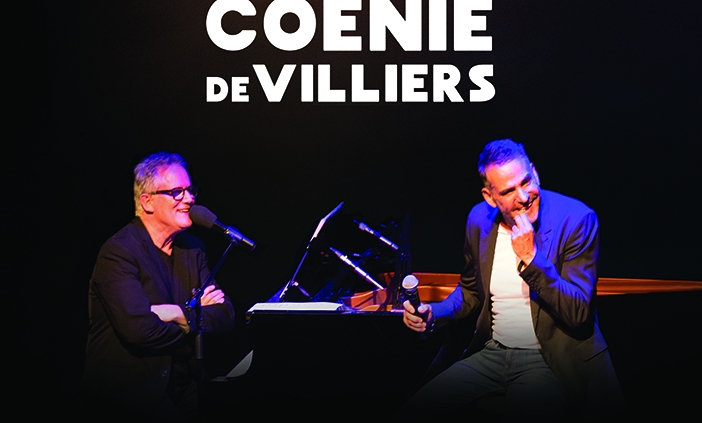 Grensloos with Andre Schwartz and Coenie de Villiers at the MonteTheatre is set to satisfy fans both new and less new. The two titans of South African entertainment are set to join forces at the Pieter Toerien Theatre at Montecasino in January.

“For years we’ve been threatening to create a show together. This is it!” proclaims Coenie de Villiers (Afrikaans pop star and South Africa’s own Billy Joel), clearly very proud of both their longstanding friendship as well as this “quieter and more introspective musical show”, as Coenie bills it. 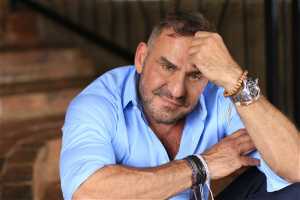 Many fans may not know that Andre Schwartz (pictured left) is not only an internationally renown recording artist, and one of South Africa’s most bankable musical theatre performers, he is also a skilled hand behind the keyboard. In Grensloos Andre promises to deliver all the fan favourites, including “Anthem” from the musical Chess, “Music Of The Night” from The Phantom Of The Opera as well as his radio treffers “Ek Wil Jou Nooit Weer Sien”, “Lief Vir Alles Hier” and a track from his latest release entitled Die Pad (The Road) which is due out on 19 July 2019.

Coenie de Villiers promises to deliver his hits, such as “Daar’s ‘n Plek” and “Karoonag”, as well as a few songs by French-Armenian singer-lyricist Charles Azanvour, namely “Quiet Love” and “I Have Lived”.

Coenie de Villers (pictured below) is determined that this is a positive concert, “we don’t bemoan our lot in life, or cry about anything”. The message is clearly “live and let live”, an optimistic and hopeful concert that crosses borders of countries, and the divides between people, cultures and genders. 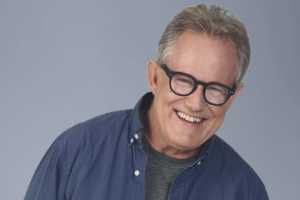 Andre was diagnosed with Motor Neuron Disease in April 2018, but far from being disheartened we see the leading man that we have come to love for over three decades. Andre is determined that Grensloos (an Afrikaans word meaning “without borders”) is an experience that will cross boundaries and borders.

“There are wonderful but less well-known songs from France and Holland in the show. We sing some of our own compositions as well as a few that have never been heard before by our fans”, says Andre.

“Hopefully both of us have matured over the years, it’s great working together. We should have done it years ago!” During the concert Andre and Coenie also reminisce over their first recordings – some of which go back to the seventies. “It’s a bit like reviewing the faded photos of one’s matric farewell”, jokes the pair, hinting that this is the ribbing and self-deprecation that has forged this friendship and creative pairing.