AN OUMA FROM THE ECHO OF A NOISE 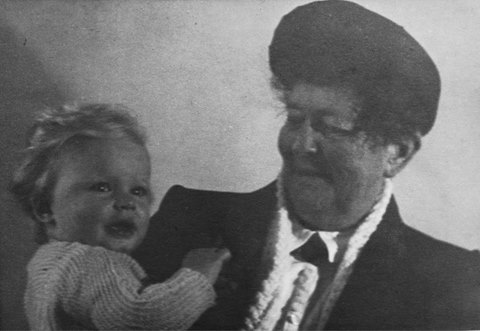 The small me with Ouma Gertie Uys, my father’s mother, a born actress. A formidable Afrikaner and deeply religious Calvinist, she was also the cousin of the first National Party Prime Minister, Dr DF Malan. She passionately mixed her metaphors in both official languages and always announced a solution before there even was a problem. Ouma Uys shared her life philosophy with me when I was ten. “Pietertjie, onthou net dit: die Engelse is jou aartsvyande, die Katolieke is die antichris en die Jode is almal diewe!” She never mentioned the blacks. Where I grew up, the blacks were never the problem. It was always the English, the Catholics and the Jews!

A PORTRAIT FROM THE ECHO OF A NOISE

STAGEMANAGING THE ECHOES OF A NOISE
Scroll to top